Pregnant women visiting the maternity clinics in Berkshire, Buckinghamshire, Milton Keynes and Oxfordshire are first being asked to take part in a study to identify the risk of their child developing type 1 diabetes. Blood is routinely collected from newborns for screening tests for rare but serious conditions such as cystic fibrosis and sickle cell disease by taking blood from a small prick to the heel, which is then stored on a card.  The INvestigating Genetic Risk for type 1 Diabetes (INGR1D) study is asking women for consent to analyse a small part of the blood sample for genetic risk of type 1 diabetes. About one percent of children will have genes, indicating a high risk (greater than 10%) for type 1 diabetes. Researchers want to screen 30,000 babies in Berkshire, Buckinghamshire, Oxfordshire and Milton Keynes over three years, to identify 300 at increased risk of this disease.

The parents of infants identified to have a higher risk of type 1 diabetes will then be offered an opportunity to take part in the Primary Oral Insulin Trial (POInT trial) to see if daily spoon feeding high-risk children small doses of insulin powder can prevent them from developing type 1 diabetes.

Participants on the trial are given the powder or a placebo (dummy drug), to compare the two. Neither the researchers nor participants are told which they will receive – a common practice in research to prevent bias from affecting the trial results. Parents are asked to give their children insulin powder daily until they are three years old. They will have visits from the research team to monitor the child’s health. It is hoped that spoon feeding insulin powder can train the immune system to tolerate the body’s own insulin to prevent the onset of type 1 diabetes.

Type 1 diabetes is a lifelong condition where the pancreas does not produce insulin – which controls the amount of glucose in the blood – causing blood glucose levels to become too high. This can cause serious long-term health problems such as blindness, cardiovascular disease and stroke. There is up to now no treatment for preventing type 1 diabetes.

The studies are part of the Global Platform for the Prevention of Autoimmune Diabetes (GPPAD) in which the Oxford University group represent the UK, along with four other European countries, led by the Helmholtz Zentrum München and Technical University München and funded by the Leona M. and Harry B. Helmsley Charitable Trust. The Oxford group also receives funding and support from the National Institute for Health Research, the type 1 diabetes charity JDRF, Diabetes UK and the Wellcome Trust. 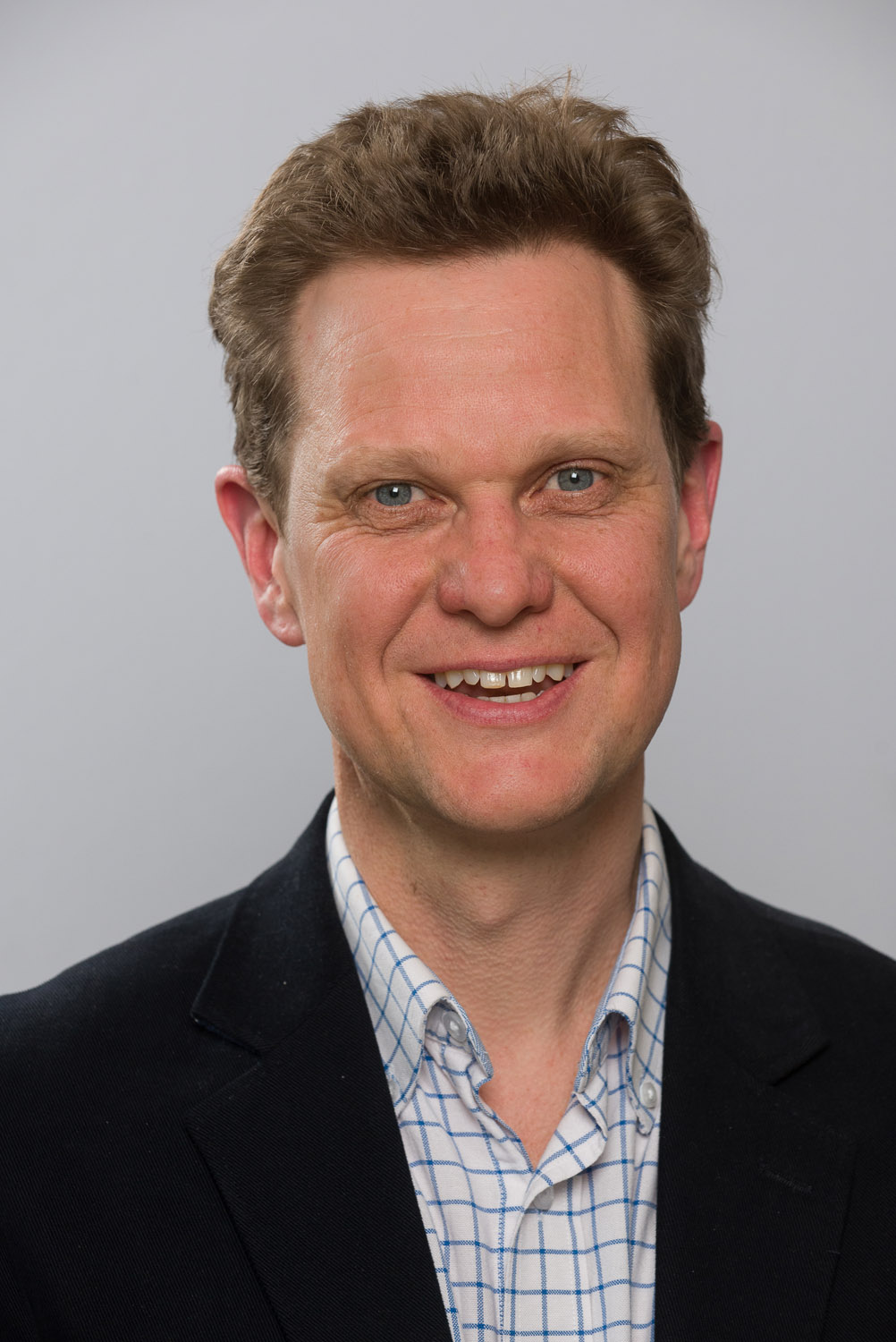 POInT is the first ever study aimed at primary prevention of type 1 diabetes, and in its approach represents an enormous breakthrough. Type 1 diabetes is a common, life long and challenging illness; preventing children and their families from having to live with diabetes and its threat of complications such as blindness, kidney or heart disease would be fantastic. - said Dr Matthew Snape, Paediatric Consultant at the University of Oxford and Chief Investigator for POInT